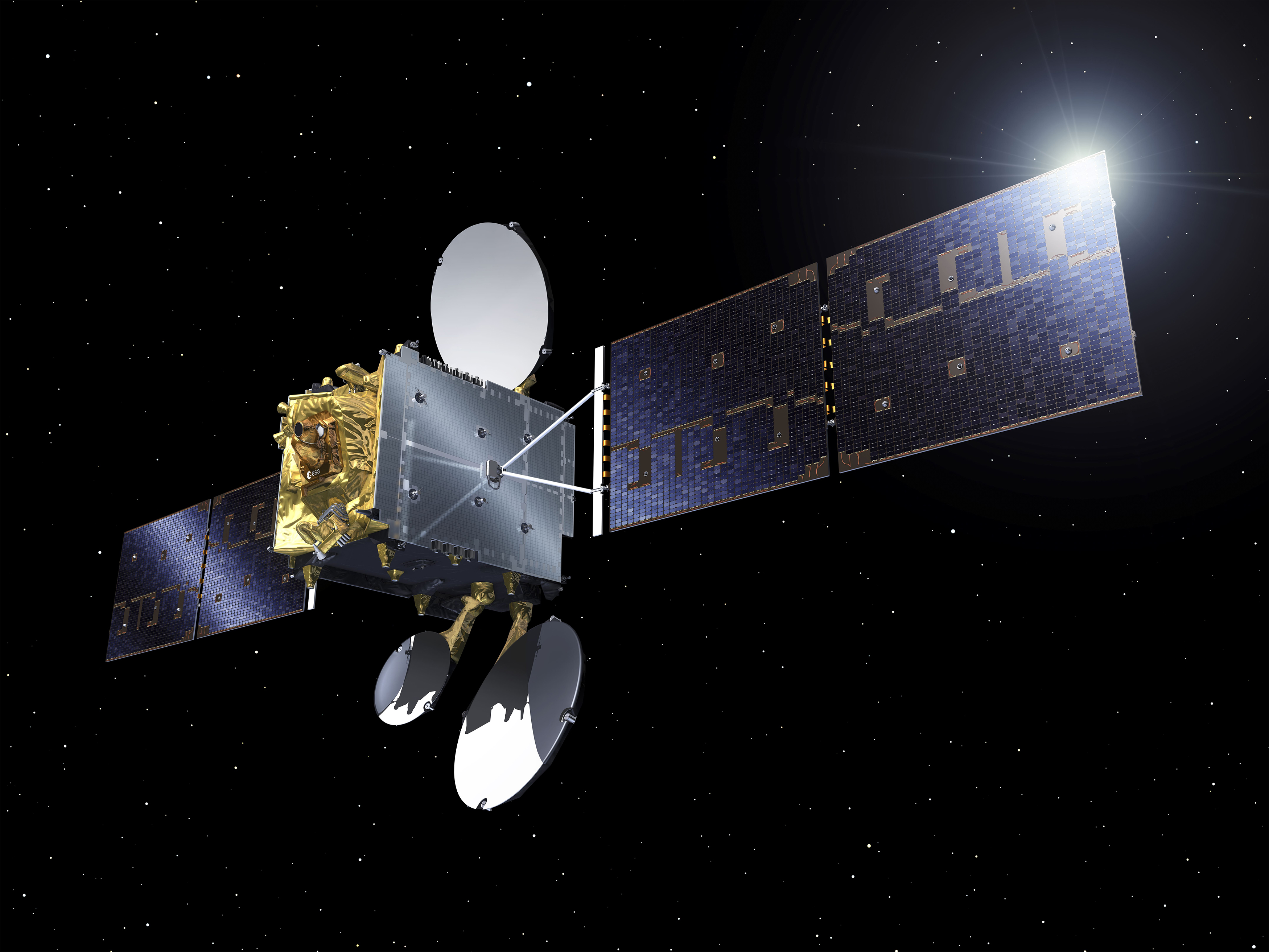 Our week in images -> 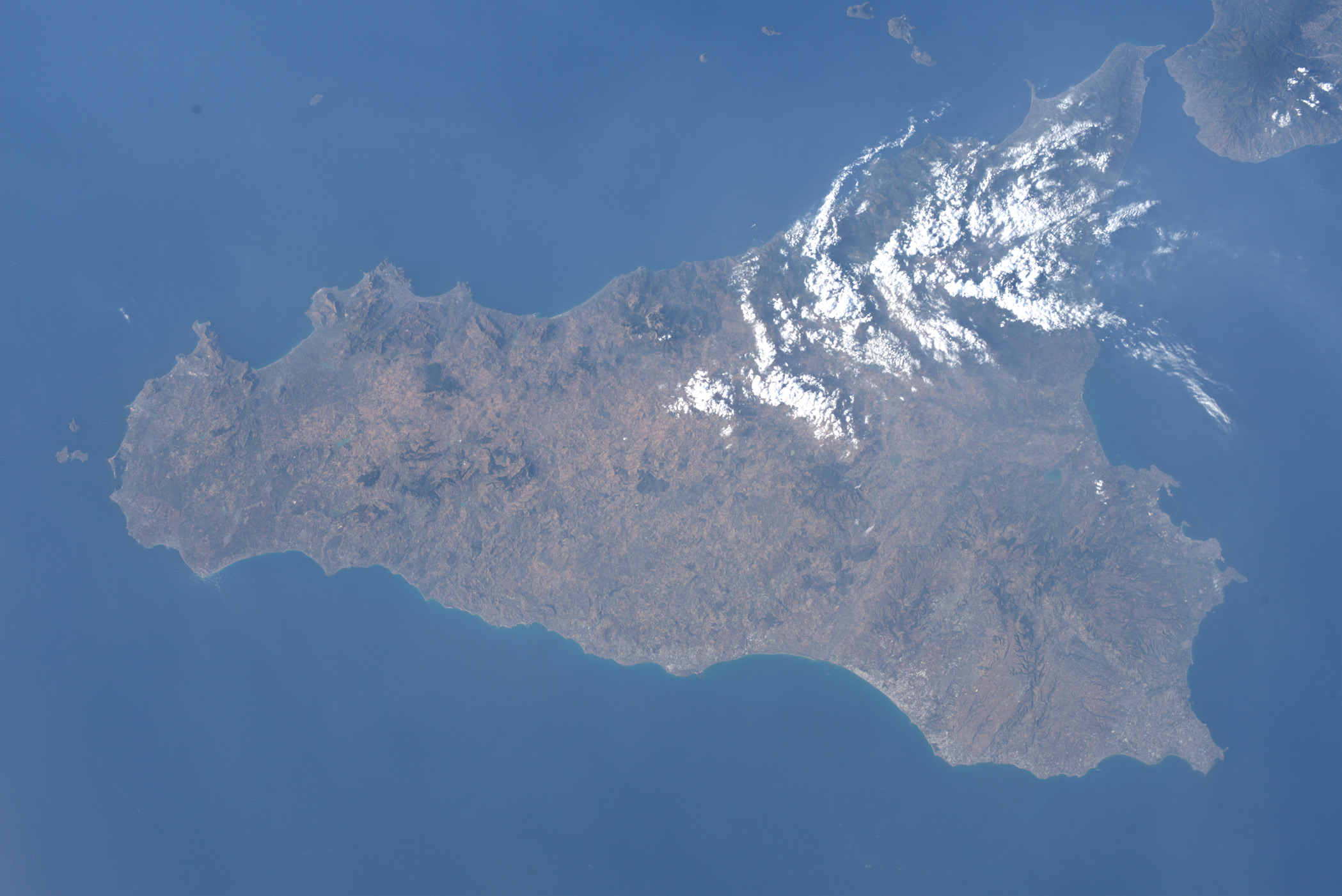 A sphere of colour ->

Space Science Image of the Week: Intriguing detail is visible in this close-up shot of the Sun from ESA's European Space Astronomy Centre 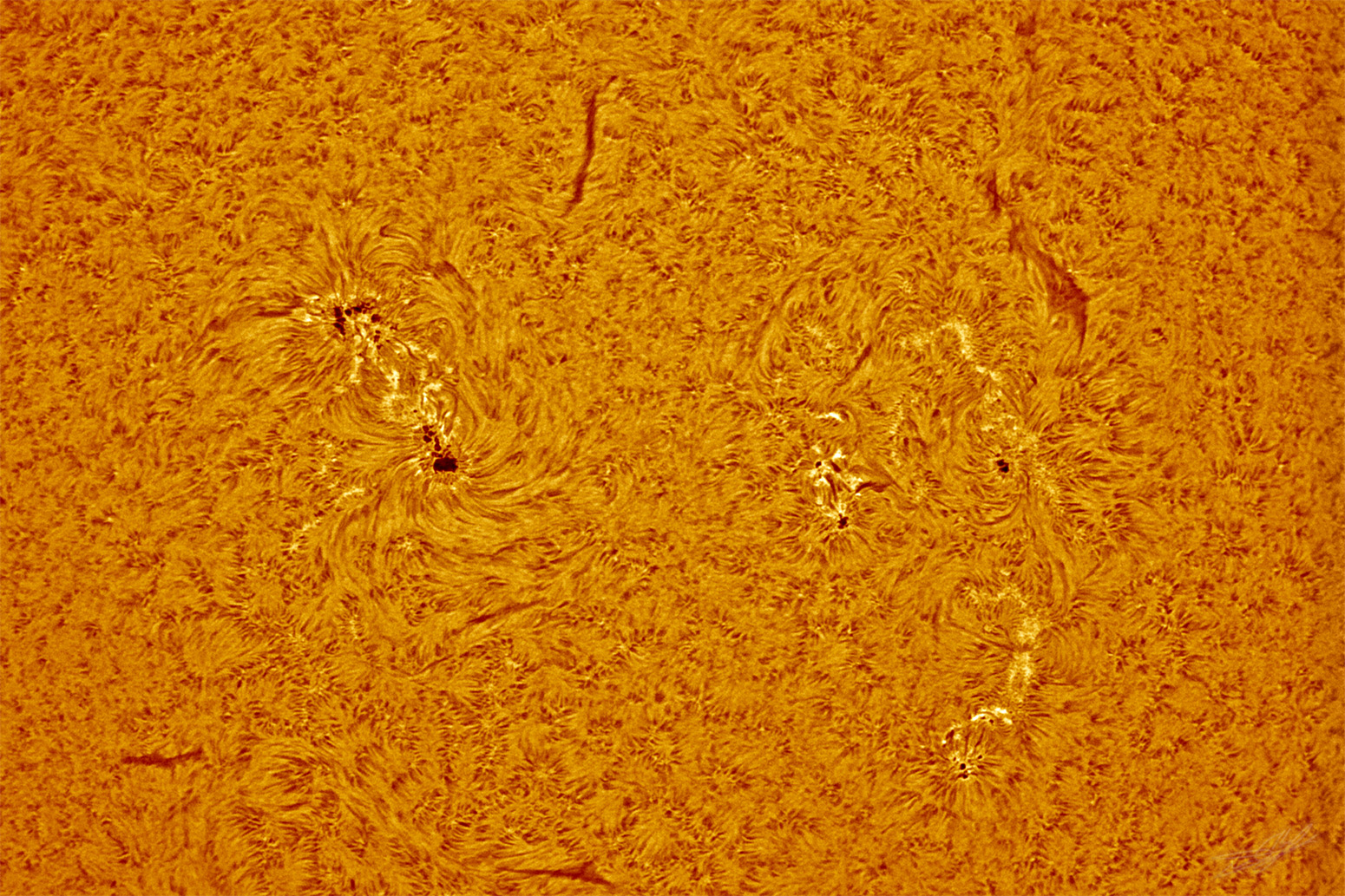 Thank you! Your submission has been received!
Oops! Something went wrong while submitting the form.

Astronauts and citizens team up against light pollution
For an astronaut looking out of the International Space Station windows, city lights are brighter than the stars. To tackle light pollution citizen scientists are urged to help map out the problem on their smartphones by identifying images of cities taken from space [...]
Read more
River relic spied by Mars Express
Mars may seem to be an alien world, but many of its features look eerily familiar – such as this ancient, dried-up river system that stretches out for nearly 700 kilometres across the surface, making it one of the longest valley networks on the planet [...]
Read more
Luca Powers up for a spacewalk
European Space Agency (ESA) astronaut Luca Parmitano is expected to step out into space for his first spacewalk of the Beyond mission in November, but before then he will be support a number of spacewalks by NASA astronauts including the first all-female spacewalk by Christina Koch and Jessica Meir [...]
Read more
Can oceans turn the tide on the climate crisis?
As we pump more greenhouse gases into the atmosphere, the world is warming at an alarming rate, with devastating consequences. While our vast oceans are helping to take the heat out of climate change [...]
Read more
Explore all of our news ->

Connect with our astronauts

+
Learn more about Thomas & others
Astronaut Thomas Pesquet
Thomas was launched to the International Space Station on 17 November 2016 for his six-month Proxima mission, as a flight engineer for Expeditions 50 and 51. Thomas was the 10th astronaut from France to head into space after a nine-year gap since ESA astronaut Léopold Eyharts during Expedition 16. His busy mission was the first to see all four cargo vehicles in operation at the time (HTV, Cygnus, Dragon and Progress) travelling to the Space Station.He tracked and captured two of them using the Station's robotic arm.

During his stay in space, he took part in over 50 experiments and the six crew members set a record for hours of time spent working on science. Other highlights of his mission included two spacewalks to maintain the Station: to replace batteries on an electrical channel.